You Down with EMV, Yeah You Know Me

As U.S. card issuers start migrating to the new EMV technology, it is important for merchants and consumers alike to know what the technology is, how it works, and how it will affect them. To help break this down, we have compiled a list of important points to help you navigate the world of EMV. 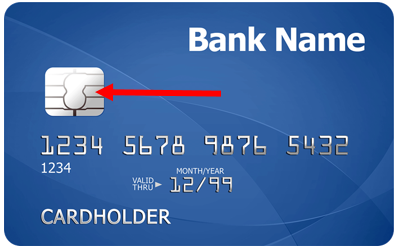 In the U.S, the EMV ecosystem for merchants and consumers will soon become the norm. This means that obtaining an EMV enabled device should be near the top of your list. The sooner you set yourself up, the better protected you will be!

8 E-Commerce Strategies to Help Boost Sales for Your Business