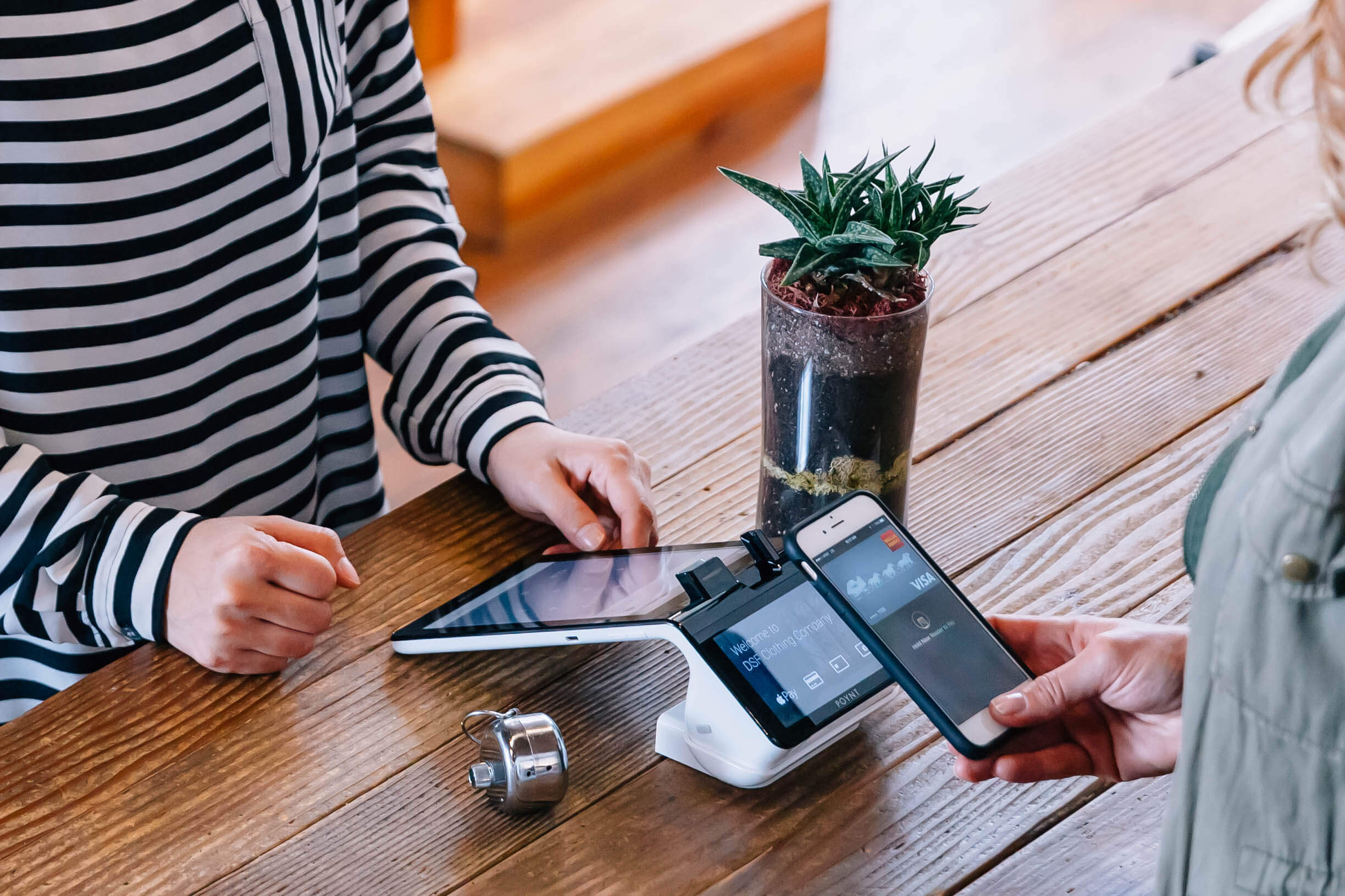 In today's topsy-turvy economic climate, businesses of all stripes are turning to contactless payments for a safe and secure experience in response to safety concerns about the physical act of paying for things out in the world.

Three in 10 consumers (29 percent) worry about contracting COVID-19 from cash and 22 percent from credit cards. So it’s not surprising to learn that, even in the early weeks of the pandemic, 30 percent of shoppers switched to contactless methods. Of those who were new to it, 70 percent said they planned to use it even after the immediate health crisis is over.

These steps are supported by authorities up to and including the World Health Organization (WHO) and have been implemented quickly by major companies such as Publix.

Contactless on the Rise

Prior to COVID-19, shoppers were already demanding a faster payment experience. Contactless delivers that and is a safer alternative to cash or cards. No need to swipe or insert (and wait for approval)—now the customer can tap or even wave their card or phone from a distance.

Contactless cards are not actually that new. They’ve been used since the early 2000s, but have only recently started to rise in popularity. In fact, more than 60 percent of all Visa transactions are made on a contactless terminal, including at large retailers like Target and CVS.

And the market can only grow, considering that only 3 percent of cards in the U.S. are contactless, compared to huge numbers abroad, including 64 percent in the U.K. and 96 percent in South Korea. But stores are ready for a spike in contactless use—70 percent of their payment terminals already accept it. This year looks promising for mobile payment as well, with a projected 76 million smartphone owners (33.1 percent) expected to use it.

As anyone who has tried it knows, contactless is the younger, more attractive sibling of traditional payment options. Here are just a few reasons why.

It’s Not Just for Phones

The contactless revolution isn’t contained to smartphones. In fact, a growing number of devices in our homes and on the road are playing an increasingly large role in the payment process.

A Safer Way to Serve Your Customers

You and your customers both want the same thing: a safe and secure transaction that gives them the product or service they want and helps keep your doors open. Contactless payments are key to making this happen.

Combined with curbside pickup, contactless payments will be an invaluable tool in getting businesses through these challenging times.

If your business needs a fast, secure way to keep transactions moving that also ensures the safety of its patrons, Poynt’s comprehensive platform makes this solution easy and affordable to implement.